In the later part of 2013, I made the choice to get started on a membership component to my website. At the time the thinking was to package up many of my products into a one-time purchase that also placed people on the inner sanctum receiving exclusive emails and content. After deciding on using Memberpress to facilitate the members portion of my website, I was ready to price the product.

In the first 3 months of membership I seriously undervalued the benefits membership included; Not only were people receiving incredible value in the form of bundled paid products, but the membership only cost them $19…FOR LIFE. The biggest mistake in pricing it like this was the fact that I would be required to continue to produce content, long after the payment had been made. This led me to increased the price to $29.99. However even with the price increase,  I was still grossly undervaluing what the product was actually worth to the end user. The image below shows the total income from 158 member purchases.  Considering that each membership included well over $100 worth of value this was quite low. 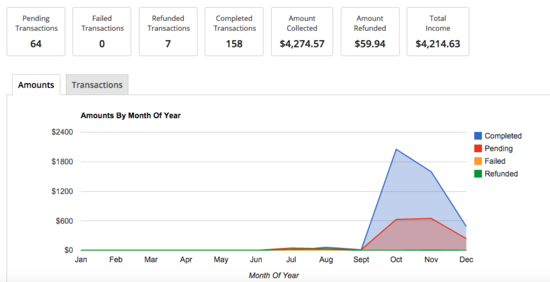 In July of 2014 following the SPI podcast episode featuring Dwight Peters of BackersHub, I immediately introduced 3 membership levels. This was handled easily inside of Memberpress, and within 3 hours I had introduced Basic, Pro and Elite Membership options. I then let my audience know via the following email, where I explained the new product tiers and the list of inclusions. This immediately lead to an increase in revenue for the month of July, and resulted in an increase in a much higher average monthly income from membership. The image below shows this really well, also highlighting the $16.176.18 I made for 2014. 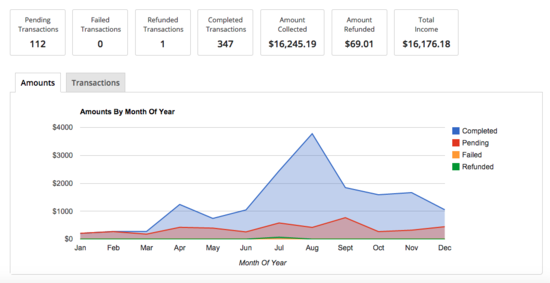 Following the success of the multiple membership options the numbers of members skyrocketed, which increased the overall workload from the members. This lead me to consider adding in an annual payment for all new members to ensure that my work was continually being rewarded. I chose the annual method over monthly to suit my audience of teachers and schools more, and to ensure that I had a whole year to showcase the value membership has, rather than needing to sell them the value proposition monthly.

With the decision to move to a yearly payment now sorted, I was ready to communicate this to current and potential members via the following email which included a real deadline. 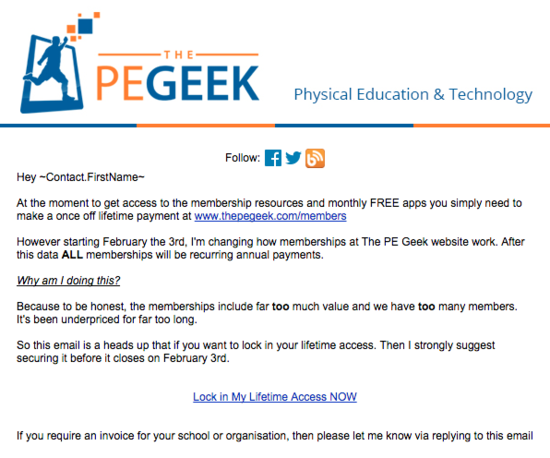 The result of this single email was simply incredible and goes to show that deadlines, good deals and scarcity really do work when used properly. The following graph shows income for the Month of February. The best part about this is that following the deadline, all new members were now locked into a recurring yearly subscription. 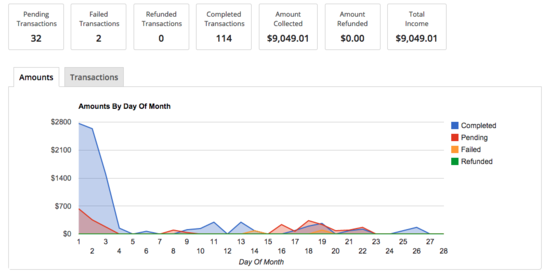 1. Never undervalue your product and hard work. Sure a higher price might turn some people off, but from my experience so far its actually increased membership volume and resulted in members being of higher overall quality.

2. Add multiple product options to your product line up with increasing value and inclusions.

3. Recurring income is the holy grail of an internet business. Being able to accurately forecast income has enabled me to make guarantees about the money coming in and therefore the money I can spend on new products and developments.

Overall the inclusion of a membership site in my brand has been a key asset to the success of all other facets of my business. Not only has it generated a heathy income on its own, but its enabled me to create raving fans, who become advocates for everything I do. This sort of brand loyalty is simply immeasurable.